Virtual classrooms are the new norm during the pandemic — and they could be for the foreseeable future. As students across the US adjust to their new routines, vulnerable school districts say many of their students don’t have what they need, such as laptops and WiFi, to properly continue their education.

Asians and Asian Americans are facing increased discrimination linked to the spread of the novel coronavirus, impacting businesses as well as individuals. In New York City’s Chinatown, restaurant owner Rose Wu says business has dropped significantly since the coronavirus outbreak. The legalization of marijuana in California became a huge opportunity for flower farmers, who saw their industry declining over the past 30 years. Meet one family of six-generation flower growers who saved their business by switching over to cannabis, and watched their profits rise.

In a single season of football at the high school and college level, players are taking about 700-1000 hits to the head. Participation in high school football has declined 10% over the past decade, with parents citing fears about head injuries as a deterrent. Eric Clark, a 16 year old in Atlanta, was nearly paralyzed during a football game last year. While it was devastating to his family, his brother Andre is still passionate about the game.

China is restricting travel of 30 million people as the coronavirus death toll rises to at least 26, with more than 900 confirmed cases worldwide. CNN’s David Culver traveled to Wuhan, the epicenter of the outbreak, and scrambled to flee the city before authorities placed the city of 11 million on a partial lockdown.

Democratic presidential candidate Andrew Yang loves to play basketball while on the campaign trail. Chris Cillizza met up with him in New Hampshire for a quick game of P-O-T-U-S. Here’s how it went down. #CNN #Cillizza #AndrewYang

Originally published on CNN YouTube show The Point with Chris Cillizza on January 18, 2020 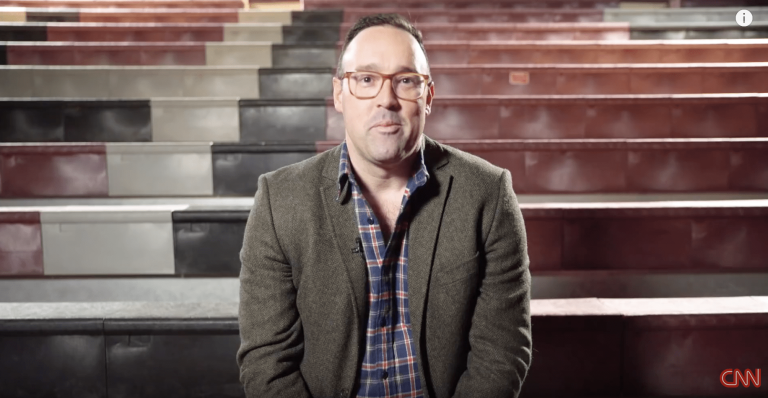 Democratic presidential candidate Andrew Yang sits down with Chris Cillizza to discuss Universal Basic Income, the lack of diversity in the current Democratic field and how his 2020 campaign has already lived up to the “high end” of his expectations.

Originally published on CNN YouTube show The Point with Chris Cillizza on January 14, 2020 Outraged students at Syracuse University have started the protest movement #NotAgainSU following a series of racist incidents targeting black, Asian and Jewish students. We go to the campus to speak to students and faculty members who are critical of the administration’s initial response to the crisis. As the Trump administration slashes the refugee cap to a new low, many refugees face dwindling resources and struggle to survive in the United States, facing poverty, lack of education and untreated trauma. Meet two American families who are stepping up to help fill the gaps that government resources cannot fill by inviting refugees to live with them in their own homes.

A Journalist and Documentary Filmmaker